Expectations and desires of the audience are changing. Younger generations such as Gen Z, especially, don’t respond positively to forms of traditional marketing. In 2021, influencers like to connect with their audience by engaging with them on their platforms and by showing them a more ‘real’ and authentic glimpse into their world.

A shift is happening from spotless, perfectly curated feeds and posts to a less polished and perfect social presence. This is a trend that is expected to increase further this year. What goes hand in hand with this trend is the way influencers interact with their followers. It has become more personal and it’s no longer simply about the numbers. At the same time, data has shown that the more influencers engage with their audience, the more followers they will get.
‍

Authenticity is what people respond better to in 2020 and 2021, which is something that influencer marketers have to tap into if they want to see the results they want. A great way to do this is to collaborate with micro-influencers or nano-influencers since they generally engage more with their followers and share authentic content that their audience relates to.

Choosing the right influencers to market yourbrand/product is essential. As previously stated, nano- and micro-influencers are more engaged with their followers and will only collaborate with brands they really believe in. So what is important for influencer marketers is to choose influencers to work with that are very much in line with their brand and what they stand for.

Especially nano- and micro-influencers have an audience that is much like themselves. These influencers (feel like they) could be your neighbor, your colleague, your friend, or even your family. Their followers are like-minded people who have similar interests. These followers will look to them for advice and trust the products the influencer shares with them.

3. The Role Your Own Brand Plays

Something to also keep in mind when searching for the right kind of influencer to market your product is your own brand. If you are a well-known name that many people are already familiar with, you can choose to collaborate with influencers that have a large following because they will not need much introduction to your brand.

For example: If Kendall Jenner (who currently has 168 million followers) shares a photo of herself holding a Coca-Cola bottle, that will be sufficient for the audience. If you are a brand that is just starting out, it would be advisable to start with smaller influencers who can introduce their devoted followers to your product.

One of the main reasons why these nano and micro-influencers are so successful is because they are very approachable. This is key for their audience in order to comment on their posts, like their posts, or click-through to their recommended pages. The smaller the following, the higher the engagement rates. Quality engagement means quality content. The audience wants to see something that is really going to speak to them and resonate with them.

Something that we also see is that, when it comes to influencers with a very large following (100,000+), is that the comments are less personal. Many people comment to advertise their own page or are simply there to troll. However, influencers with a smaller following tend to receive comments with real questions or supportive messages.

Ongoing collaborations or relationships are something that influencer marketers should go for in 2021 instead of one-time arrangements. According to Manu Muraro, founder of YourSocial Team, one-time exposure to your brand is not going to make the most significant difference. He says that it takes six to eight times to land a sale. Don’t just let the influencer make a singular sponsored post but find a way to integrate the brand more seamlessly into their daily posts.
‍

The Benefit Of choosing Influencers With a Smaller Following

Not only is the engagement higher when it comes to influencers with a smaller following, but the price they charge is also lower. This makes collaborations more accessible to new brands that have lower budgets to spend on marketing. Especially after the pandemic we just had, and are still having, many brands might have had to deal with budget cuts or losses.

At the same time, influencers that haven’t gained an immense amount of followers yet will also be inclined to go into business with smaller companies at first. They will not be offered any jobs with major companies yet, since those generally look for influencers with 100,000+ followers.

What Kind Of Influencers To Look for: Tips

So what we’ve learned is that engagement between influencer and audience is becoming more important. There are a few different things to look out for when looking for a collaboration or partnership with these influencers. To sum up what we have learned so far:

2021 will be all about high engagement, authentic and quality content, and choosing the best influencer that can make this happen for your brand. Organic marketing is extremely important in order to speak to younger generations, which is something you have to tap into if you want your brand to do well in the age of social media in 2021. 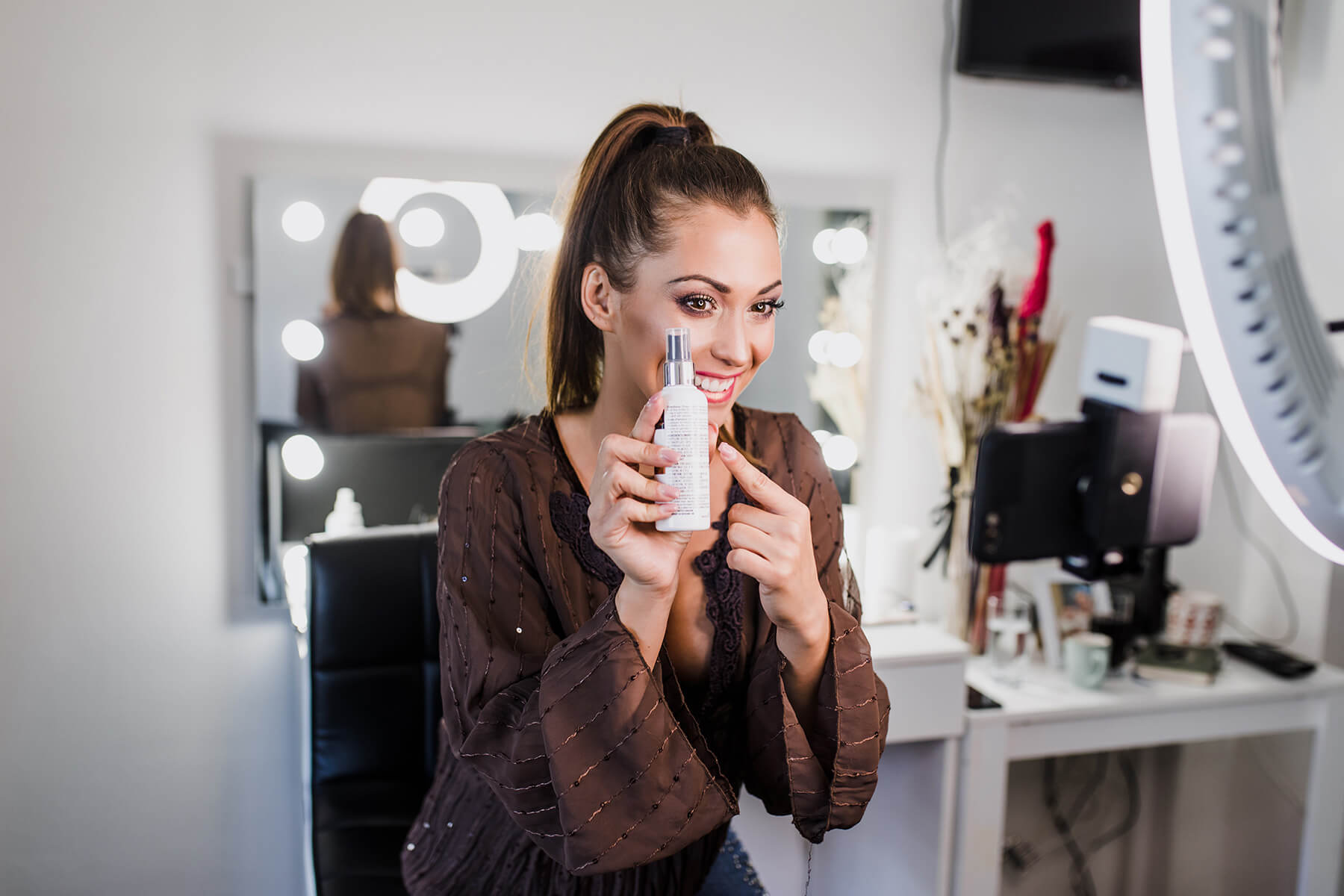 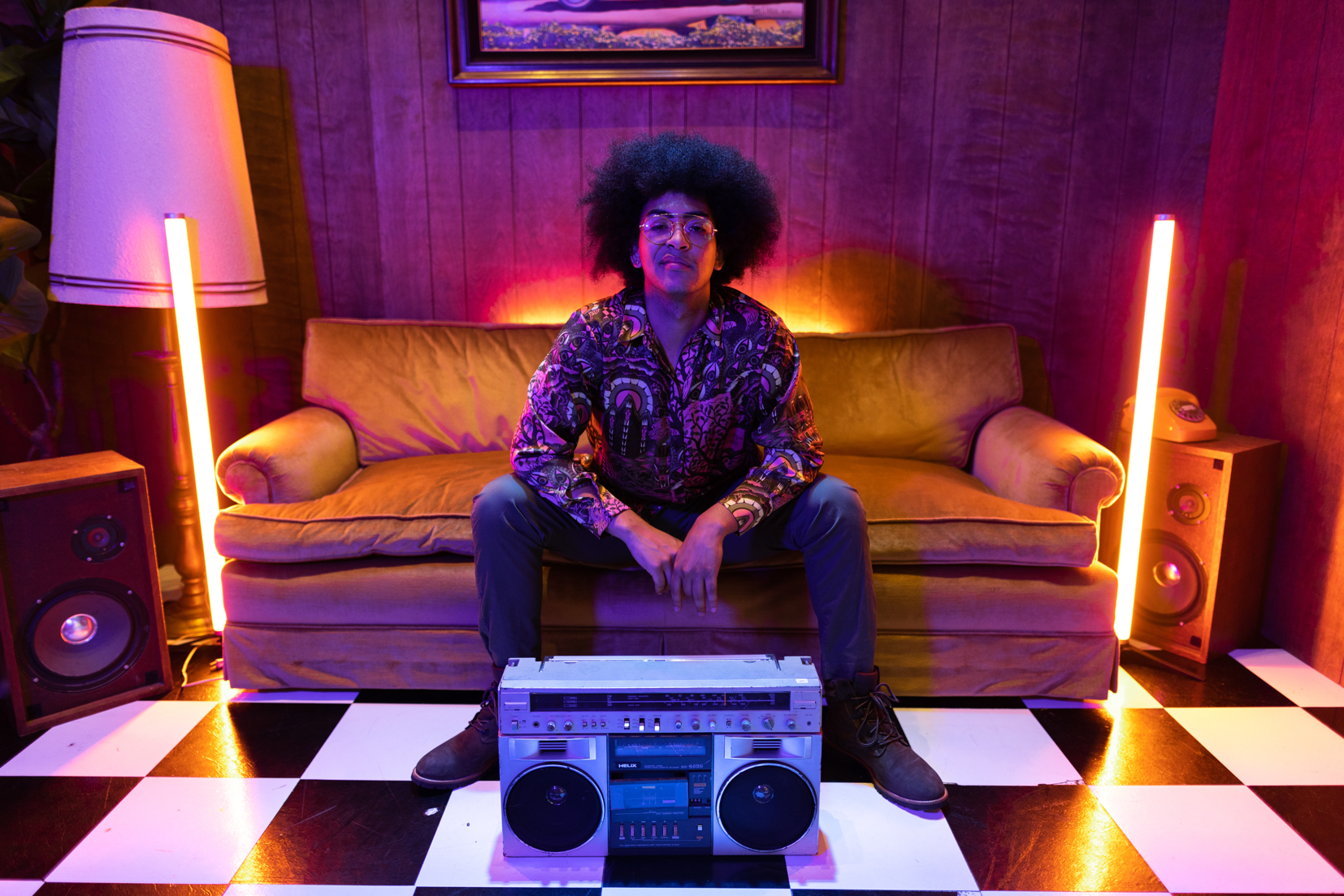